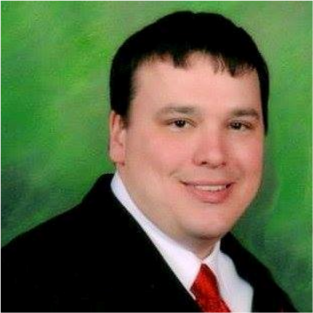 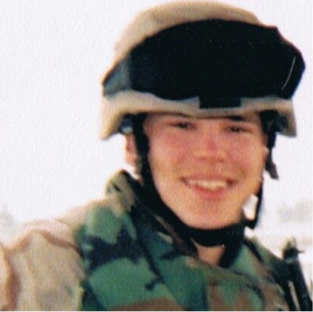 I am a Computer Technician, a Software Developer, and a Veteran

With over four years of experience as a computer technician, I was responsible for maintaining workstations, printers and computer hardware in the Soldier Readiness Processing section of the Directorate of Human Resources on Joint Base Lewis-McCord. I trained new technicians, employees, and soldiers for their computer certifications so that they could be issued computer accounts. I maintained the computer accounts of contractors and soldiers within my department. I was responsible for installing and maintaining computer software applications, hardware, and network infrastructure equipment as well as troubleshooting network and software problems.

With over three years as a soldier in a combat environment during Operation Iraqi Freedom and Operation Enduring Freedom I gained valuable experience in duty and leadership. My duties included operating a computer used to track enemy and friendly locations and direct artillery fire, performing security patrols, performing perimeter and gate security, operating as a vehicle gunner for samaritan operations among many other duties. I have training in leadership, computer systems including Windows, Linux and Sun Operating Systems, networking, radio systems and weapons handling. I have received an honorable discharge with multiple awards and commendations.

If your company or agency has an opening in IT and you are interested in my skills and experience, please contact me by phone or email. I will respond quickly.